In this LIVE session, Belinda will join from BALI, Donna from Los Angeles to share their passion for YOGA and India. Their most recent single, “Sat Siri” unites sisters-in-song Donna De Lory (solo, Madonna) and Belinda Carlisle (solo, Go-Go’s) on an anthemic two-track single that ranges from majestic balladry to electrifying dance floor bliss. All proceeds benefit Yoga Gives Back. 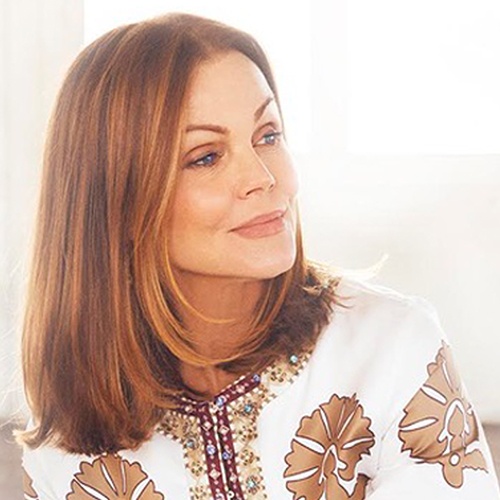 Belinda Carlisle is an American singer and co-founder of The GoGo's the most successful all female band in rock and roll history. Besides being a long time practioner of Kundalini Yoga for many years, she has had a passion for India all of her life and co-founded the Indian registered charity, Animal People Alliance in 2014 which is a two fold project servicing the street animals of Kolkata while providing employment to vulnerable people including young women who have experienced trafficking. https://www.animalpeoplealliance.net 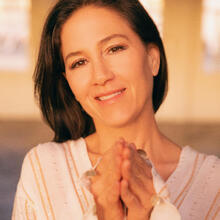 Donna De Lory is a singer, songwriter, multi-instrumentalist, arranger and producer whose artistry spans the world music, devotional and pop genres. Noted for her beautifully supple, soaring voice and heartfelt lyricism, she has 14 solo albums to her credit, the most recent of which is Here in Heaven. De Lory has lent her voice to recordings by Bette Midler, Carly Simon, Leonard Cohen, Selena, Belinda Carlisle and many others. And as a part of Madonna’s touring ensemble, she was a dancer and back-up vocalist on the legendary Who’s That Girl, Blonde Ambition, Drowned World, Girlie Show and Confessions tours. She made her debut as a solo artist in 1993, with a self-titled MCA/Universal album that yielded top 10 hits in both the U.S. and Japan. De Lory is also a premier artist in the world devotional/yoga music genre, with an album catalog that includes Bliss (2001), The Lover and The Beloved (2004), Sky is Open (2006), Sanctuary (2008), Remixes (2010) and The Unchanging (2013). De Lory’s newest album, Here In Heaven, weaves myriad strands of world music, contemporary pop sacred sounds and introspective songcraft into a mesmerizing musical experience. https://www.donnadelory.com/welcome
We suggest moving this party over to a full size window.
You'll enjoy it way more.
Close
Go Fullscreen